Not recommended. The fabric is very fragile !!

Not field tested yet, but I set it up and water tested it. No leaks. Ideal for chilling in the shade and storing gear with out having to snuggle with it when sleeping. It’s not very packable Because of size, but not to heavy. I’ll pack it because I don’t mind a heavy/ large pack for the amenities. It takes about 10 mins to set up. Not bad, but not the best especially for escape and evade situations.

Ventilation is incredible in this tent. It still condensates pretty bad, but what I do is put a tarp on top to have the water collect on it instead. It kind of works. Overall the quality is worth the price.

GOOD & BAD
Good: light weight, lots of mesh screens, sleeps two (small) people, front "porch" is a nice addition, seems well made but we haven't tested in the rain or had it outdoors for long yet.

Bad: The first time set up was difficult; some instructions would have been ever so helpful. The two poles that hold the tent up need a pocket to hold them in place. (After fidgeting with them for an hour we could not get them to set straight.) The outside front and back tent pieces need an outside tie to roll it up out of the way without using poles. The only for them to be out of the way and have the mesh down only is to use the poles. For the price... 6 POLES should have been included... the picture is deceiving, as the back porch is held by poles that aren't included and cannot be purchased through OneTigris separately. I purchased a second set for $30 on Amazon.

I would probably look for another tent with the same features. It needs some design work to make it worth

Shop now and pay in 4 interest-free bi-weekly installments. No credit check is required. Simply, select PayBight as your payment option at checkout.

If you are an influencer or affiliate marketing professional, please contact us for up to 20% commission. (info@emarkh.com)

We offer free DHL or UPS shipping worldwide for some of our products and free standard shipping for orders over $100 and easy returns.

Let customers speak for us

A good cup, for hiking it is the most)

Everything is fine, the quality of the norms 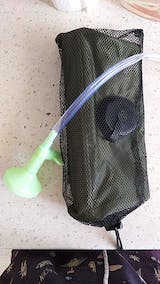 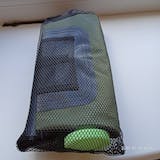 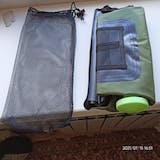 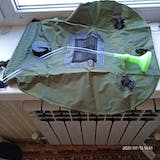 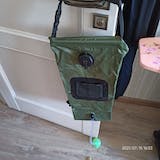 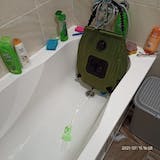 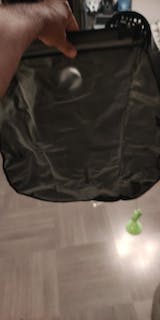 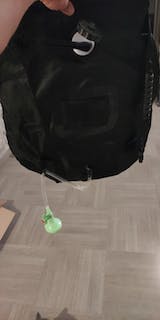 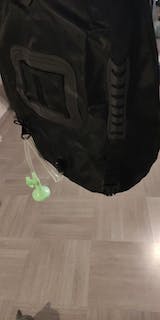 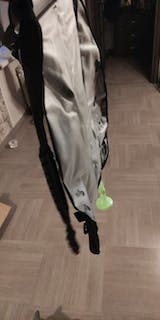 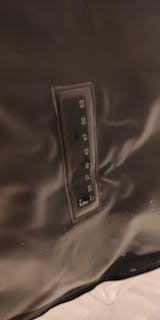